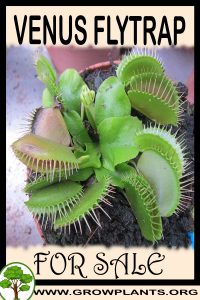 Venus flytrap for sale is grown from rhizomes produced by a mother plant. They are usually sold as bare root bulbs. Being one amongst the small number of plants capable of very rapid movement, it can snap shut to catch even the fastest of insects. This carnivorous plant will thrive where most plants won’t: poor soil. However, the Venus flytrap plant is surprisingly adaptable considering its narrow distribution in the wild.

Here are the things you need to know in growing your Venus flytrap:

The name of the plant says it all: the Venus flytrap feeds on flies or other small insects. Its prey must be alive when caught and must move around inside the trap or the plant cannot consume and digest it. Although it is carnivorous, the Venus flytrap can go long periods without eating insects sometimes up to a month or two.

If you plant them outdoors, there will get enough to eat naturally. But if you plan to keep them indoors, you would have to feed them periodically. 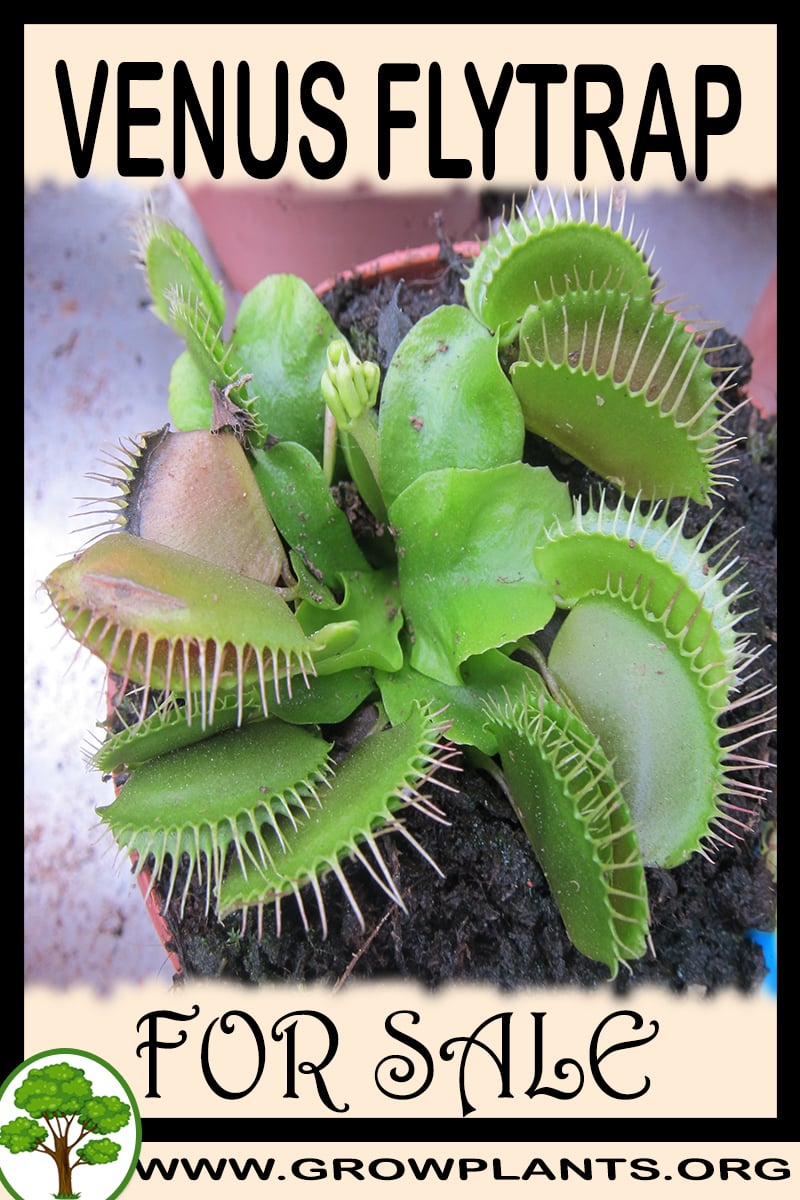