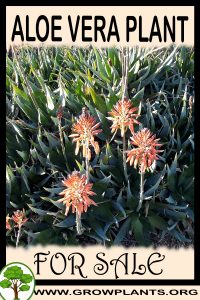 Aloe Vera Plant for Sale – It is a popular choice of plant and is easy to grow. Before buying, know that Aloe Vera plant for sale in the stores is usually propagated from by detaching young clone plants from the base of the adult plant. Known for its ability to thrive in almost any condition, aloe vera grows well indoor or outdoor with minimal care.

Aloe Vera, in contrary to many people think, is a succulent rather than a cactus. Its varieties range in size from 1 to 4 feet. And it comes in many colors and shapes including purple-tinged, orange-tinged, and with various spine configurations as well. The best season to buy Aloe Vera plant is during the dry climates because they are composed of mostly water, it makes them susceptible to frost.

Here are some tips on growing your Aloe Vera Plant:

Aloe Vera is a favorite plant of many gardeners not only because it is easy to look after but also because of its many uses and benefits. One of the most common usages of aloe is using its inner leaf gel as a topical remedy for burns, cuts and other skin irritations. This inner-leaf gel can also be consumed for collagen support, as a digestive aid, its immune supporting properties, and many other super food benefits. Or you can simply plant an Aloe Vera plant indoors for added aesthetic value to your home. 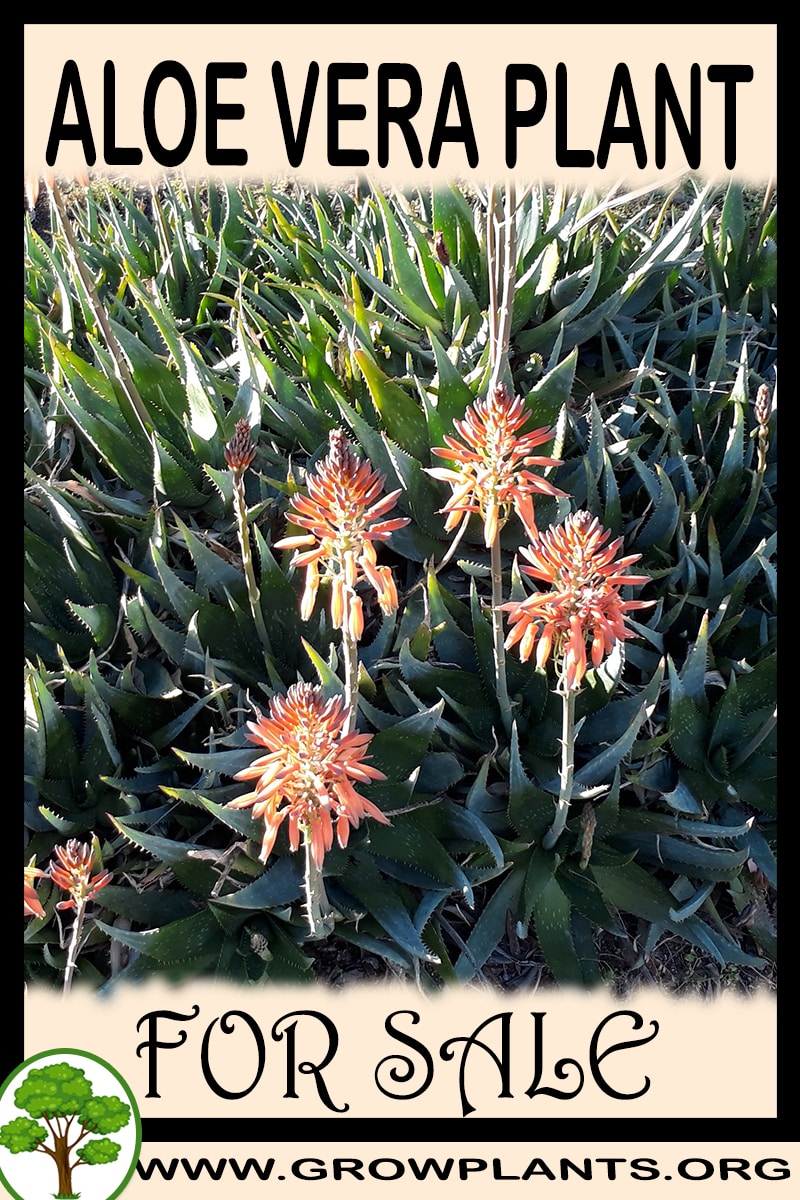